Odisha has shown the way for the rest of the country to emulate it by investing money and other resources in the national sport of hockey. In an exclusive interview to News18.com, Odisha’s Minister for Sports & Youth Services, Tusharkanti Behera, tells us why the State and Chief Minister Naveen Patnaik are going all out to embrace hockey and support many other sports.

The State of Odisha, in particular the Chief Minister Naveen Patnaik, has demonstrated the responsibility to support hockey in a big way. What was the trigger?

Hockey is deeply rooted in our culture, especially in the rural and tribal pockets. Sundargah district, the cradle of hockey, has produced many notable international players and Olympians including Dilip Tirkey, Pramod Tirkey, Lazarus Tirkey, Jyoti Sunita Kullu, Sunita Lakra, Amit Rohidas, Birendra Lakra, Deep Grace Ekka, and Namita Toppo. Complementing this is the love and support of the fans, who, rain or sunshine, attend the matches at Kalinga Hockey Stadium and cheer the teams. Having been a goalkeeper of this sport during his childhood days, the Chief Minister is fond of the game. It was all of these that inspired him to support hockey with the aim to bring back the glory to the national game.

What’s in the public domain is that the State committed itself to Rs. 150 cr for the sponsorship of different national hockey teams? From 2018 to 2023. And now the sponsorship has been extended up to 2033? Tokyo 2020 seems to be the reason.

Today, the national teams have garnered top FIH ratings. With their phenomenal performance, both the teams have scripted history. And we believe Odisha’s support and partnership with Hockey India from 2018 has definitely had a role to play. We are confident that the team has the potential to bag the gold medal and it would be just right to support them in their journey to that final goal.

The Tokyo 2020 results must have come as happy news for Odisha and the CM? The State rewarded the players in a handsome manner.

I think it (men’s team winning the bronze and the women’s team finishing fourth) was a moment of glory, pride, and genuine happiness for one and all. The Chief Minister personally spoke to both the teams and congratulated them for their brilliant performance and encouraged them with support in their journey ahead. So, not only did we felicitate the team players in Bhubaneswar, but we also extended our support by another 10 years. Why did the State decide to host another World Hockey Championship in 2023?

Odisha hosted the Asian Athletics Championships in 2017 followed by the Men’s Hockey World Cup 2018, thereby, establishing itself as a preferred sporting destination for World-scale sporting events. The Kalinga Hockey Stadium is one of the finest hockey stadiums in the world at the moment, and the fanfare enjoyed by hockey teams from the people of Odisha is unparalleled. The State is also much focused on the development of a strong grassroots system for hockey and create talent for the National team. It, therefore, made sense to leverage the existing hockey ecosystem in Odisha, the working relationship with Hockey India, and bring the next edition of the Hockey Men’s World Cup 2023 to Odisha.

What’s the outlay for the new stadium in Rourkela?

The Birsa Munda International Hockey Stadium, Rourkela, is being developed at an estimated cost of Rs 112 crore and over 15 acres of land in order to host the consecutive edition of the Men’s Hockey World Cup 2023. The state-of-the-art structure with 20,000 seating capacity is based on the Colosseum to offer an unparalleled sporting experience for the spectators and players alike. The stadium along with the allied facilities will be a benchmark for other hockey stadiums around the world. A practice pitch will be developed alongside the main stadium. The athletes’ accommodation is also being planned homogeneously within the campus. The campus will be developed as a one-point destination for event-related activities including a Fan Park. The work is going on in full swing and is expected to be completed by June-July 2022. Apart from sponsoring the national teams and hosting the next Men’s World Cup, what are the ideas the State is mulling over, even for other sports?

When it comes to supporting other sports, Odisha is currently sponsoring the national U15 and U19 football teams as part of its partnership with the AIFF. Odisha also supports Odisha FC in the ISL. Odisha also signed an MoU with Rugby India in 2020 to sponsor the Indian national rugby team for the next three years and facilitate high-performance training and conditioning of the players.

Do you think other states will follow suit? Don’t you think three or more States can spend more on hockey to consolidate the gains of Tokyo?

The Tokyo Olympics has brought in a necessary paradigm shift. People were able to see the huge potential of our athletes which has improved significantly over the years. This Olympics was historic for Indian hockey and many states and state hockey associations are surely going to amp up their investment in hockey and support to the players.

What’s the State doing for its local sportspersons? Also creating infrastructure for other sport, even indoor sport like TT and badminton?

Sports has always been a priority sector for the State. Odisha’s efforts are directed towards creating a holistic ecosystem that benefits sport and its athletes. We have myriad welfare schemes that support athletes from grassroots to elite, including financial assistance for training and participation and jobs for meritorious sportspersons. We invest significantly in developing and upgrading our sports infrastructure right from GP to State level thus creating an all-inclusive and accessible sports ecosystem. For table tennis and badminton particularly, we already have the Jawaharlal Nehru Indoor Stadium in Cuttack which not only trains the shuttlers and paddlers but has also hosted some of the finest sports events including the Commonwealth Table Tennis Championships in 2019. We have some very fine multipurpose halls and indoor stadiums and 89 more are coming up at a cost of approximately 700 crores which has been recently approved by the State cabinet. In addition, at the regional level, integrated sports complexes are being developed with facilities for both indoor and outdoor games such as badminton, table tennis, cricket, basketball, tennis, etc. 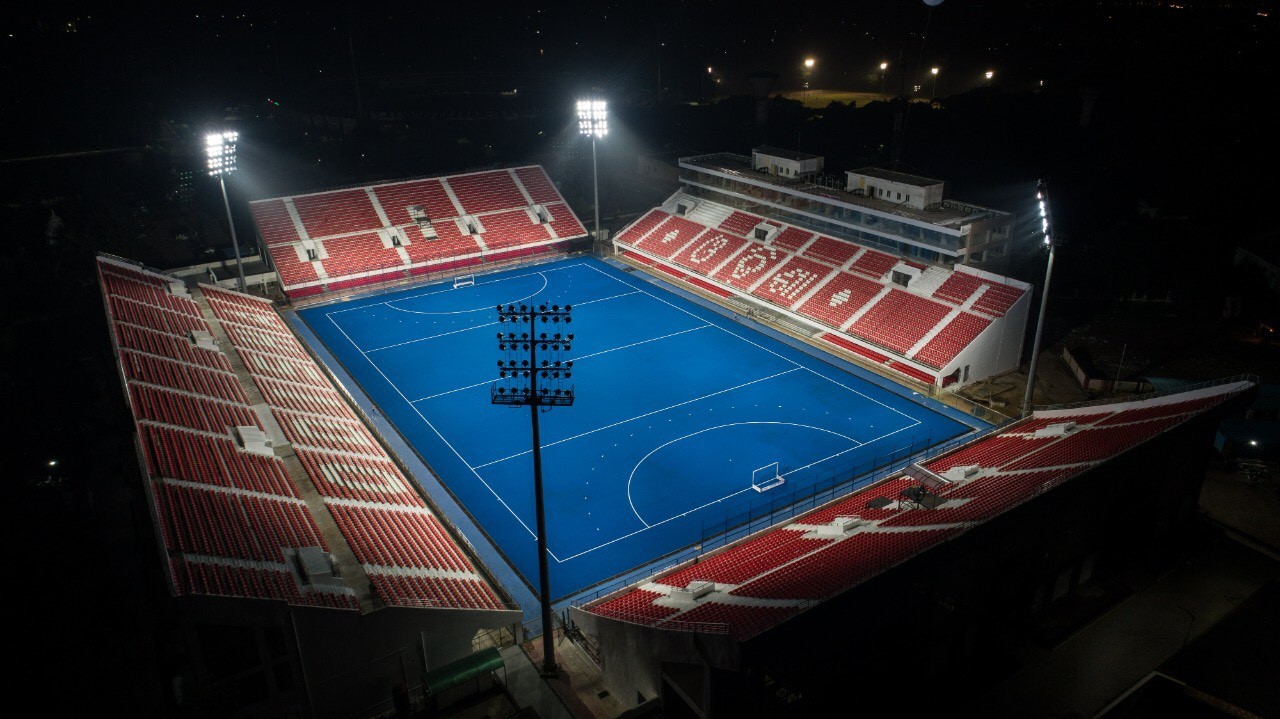 Will Odisha tell the other States to take a leaf out of its book?

Over the recent weeks, the Odisha model of sports is being hailed by all, especially for the support that we have extended to hockey and our unique partnership model. This has been exemplary and today other states are considering supporting sports. Recently, the UP Government announced it would support Wrestling till 2032, on the lines of Odisha’s support for hockey.