Tokyo’s Paralympic Games open on Tuesday with athletes hoping to shatter stereotypes and world records despite a year-long pandemic delay and the spectre of a new wave of virus cases in Japan. The ongoing health crisis will hang over every aspect of the Games, with Japan’s Emperor Naruhito declaring the event open before a largely empty stadium as virus rules mean spectators are banned from almost all events.

Here, are five athletes who could make a huge impact at the Games: Markus Rehm (GER): Known as the “Blade Jumper”, three-time Paralympic champion Rehm is aiming to push the boundaries even further after demolishing the T64 long jump world record in June. The German, who turned 33 on Sunday, leapt 8.62m at the European Championships in Poland — beating the previous record by a full 14cm.

That jump would have been enough to win gold at every Olympics since 1992, and was only 33cm short of Mike Powell’s non-disabled world record.

Rehm has spoken of his desire to compete at the Olympics, but for the moment he is focused on adding more Paralympic gold to his collection in Tokyo.

“I try to be the best long jumper in the world,” he said.

“It doesn’t matter if I wear a prosthetic leg or if I have two sound legs. I just do what I can do, and I just try to be the best I can be.” Beatrice Vio (ITA): Wheelchair fencer Vio is a sporting icon in her native Italy, where she is a regular guest at Milan Fashion Week and has over a million followers on Instagram. The 24-year-old, known as “Bebe”, started fencing at the age of five, but had both legs and forearms amputated when she contracted meningitis as an 11-year-old.

She turned her attention to wheelchair fencing — becoming the first competitive fencer with no arms or legs — and claimed a gold and a bronze at the 2016 Rio Paralympics.

But she has not been able to compete for two years because the pandemic has shut tournaments down, and she has admitted she is “scared” as she prepares to return to Tokyo.

“I don’t know what is going to happen this time, but I’m just so happy to be here,” she said.

“I miss it so much. I miss the vibration of the competition.” 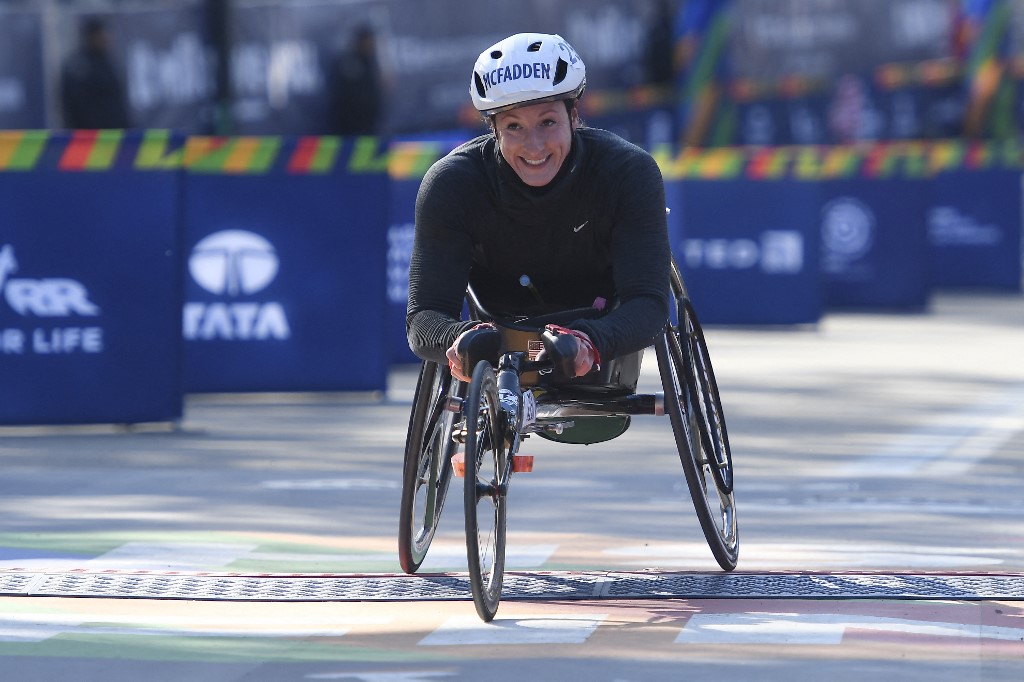 Tatyana McFadden (USA): Wheelchair race legend McFadden already has 17 Paralympic medals to her name — now she’s targeting more as she prepares for her fifth Summer Games. McFadden, who was born in Russia and raised in an orphanage until she was adopted at the age of six, also competed in cross-country skiing at the 2014 Sochi Winter Olympics.

But her influence is not limited to the race track — she’s also an equal-rights campaigner who has welcomed the US team’s decision to award Paralympic medalists the same prize money as Olympians.

McFadden developed blood clots in 2017 that left her fearing her career was over, but she is back for another Games and aiming for more success.

“I’ve come such a long way and am finally getting the speed back and hitting speeds I’ve never hit before,” she told Forbes.

“I’ve changed so much — it’s a new body, a new me, a new mindset. I’ve definitely become stronger. I’m going to really enjoy these Games.” 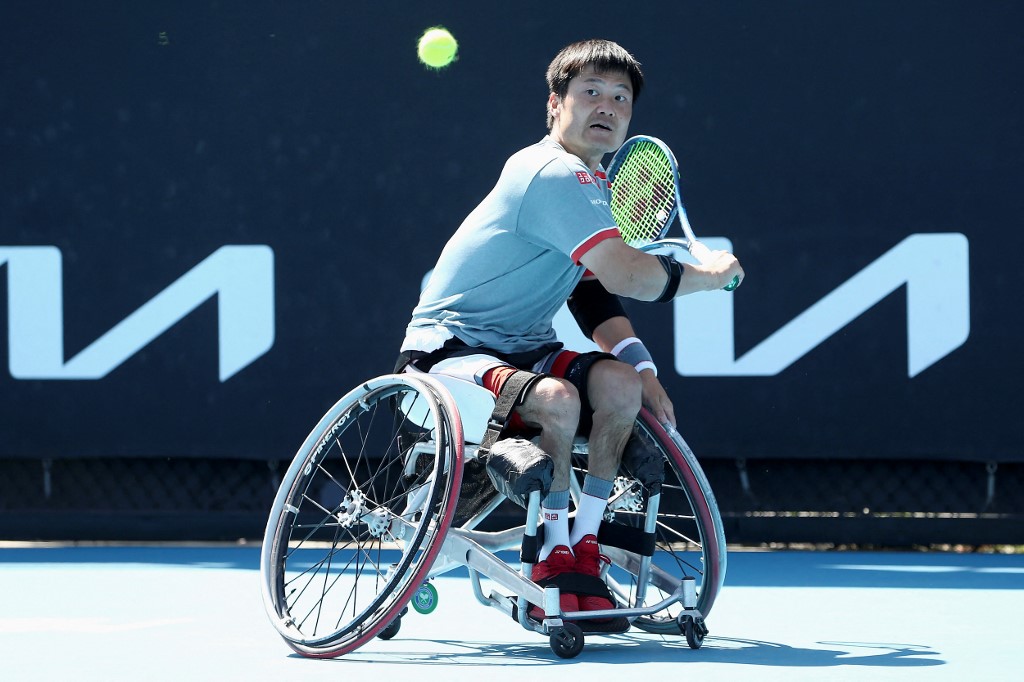 Shingo Kunieda (JPN): World number one Kunieda is one of wheelchair tennis’s most decorated players, and a household name in his native Japan. Diagnosed with a spinal cord tumour when he was nine, he has gone on to win three Paralympic golds and two bronzes, as well as bagging over 100 career titles — singles and doubles combined.

He became the first wheelchair tennis player to win consecutive men’s Paralympic singles titles with victories in 2008 and 2012.

But an elbow injury hampered Kunieda’s chances of winning gold at the 2016 Rio Games, and he is more determined than ever to reclaim the Paralympic title on home soil.

“Winning a gold medal in Tokyo is the biggest goal,” he told the International Tennis Federation’s magazine.

“Even though I have three medals from past Paralympics, gold in Tokyo would be so special and mean so much to me.”

Husnah Kukundakwe (UGA): Ugandan swimmer Kukundakwe could become one of the faces of the Tokyo Paralympics when she competes aged just 14. Kukundakwe, who was born without her right forearm and also has an impairment to her left hand, is aiming to change attitudes in her home country, where she says people with disabilities are “not considered normal”.

She says swimming has given her confidence, allowing her to ditch the baggy sweaters she used to wear to cover her arms and hands.

Now she’s aiming to make a splash as the youngest athlete at the Games, after qualifying for the women’s 100m breaststroke.

“I don’t really expect much from swimming at the Paralympic Games since it’s my first time,” she said.

“Just getting the chance to be here and showing other younger people who want to participate in the Paralympics that they should just go for it and do what they believe in.”